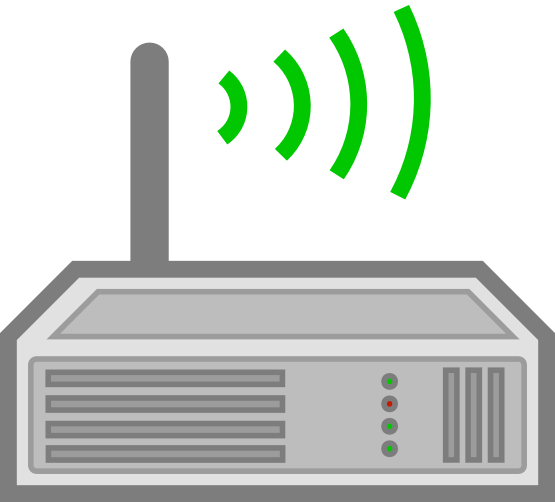 Wireless routers are used by companies around the world. They typically serve as the core of a company’s network, enabling both wired and wireless devices to connect to each other and access the Internet. The setup for a wireless router often involves connecting it directly to the Internet, exposing it to possible attacks. Despite the obvious dangers, many companies fail to secure their wireless router.

The last few years have seen an increasing number of attacks against these wireless routers, mostly due to poor default configurations and firmware vulnerabilities. Once the wireless router is compromised, attackers can send users to malicious servers, spy on their web activity, or worse. The good news is that there are several easy ways to protect your company, and your network.

Here are 5 ways to secure your company’s wireless router:

A strong password contains a mix of letters in upper case and lower case, as well as symbols and numbers, where allowed. Length is also important; each additional character offers greater security.

An SSID, or service set identifier, is the name of a wireless network. Many manufacturers ship their wireless routers with the same default SSID. Failing to change the SSID may make it hard for you to identify which wireless network is yours. Additionally, the use of a default SSID may signal to an attacker that your wireless router is not properly configured, and vulnerable to attack. You should select an SSID that’s unique, and easy to communicate to others within your organization.

Wi-Fi Protected Access 2, or WPA2, is a security protocol designed to protect wireless networks. It’s the industry standard for all wireless routers made in the last few years. WPA2 uses strong encryption and authentication methods to control network access and protect data.

There are alternative security protocols such as WPA, WEP and WPS. However, vulnerabilities have been identified with each of them. As a result, you’ll want to avoid the other security protocols and stick with WPA2 for maximum security.

Firmware, the software that runs your wireless router, is regularly updated by the manufacturer. These updates are usually in response to security vulnerabilities which are discovered on a near-daily basis.

As a general rule of thumb, you’ll want to make sure your wireless router is running the latest firmware version. This may involve monitoring the manufacturer’s website to make sure you’ve got the latest version. While tedious, keeping your firmware up-to-date ensures that all known security vulnerabilities are addressed.

« The Latest Office 365 Editions: What Business Owners Need to Know

Techtron is a proudly South African IT company specialising in Managed IT Services to mid-sized corporates.